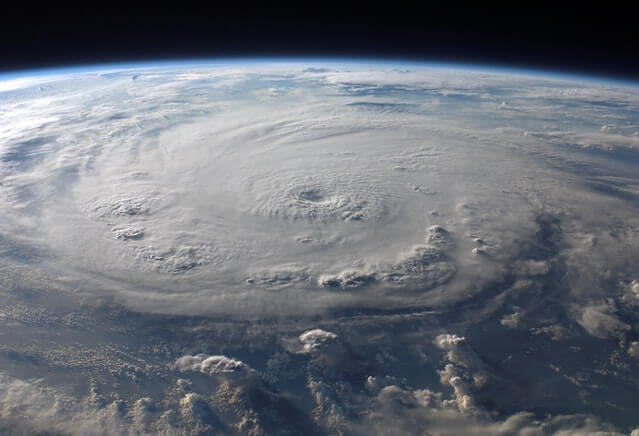 When is hurricane season in Florida? Learn everything you need to know about it in this article.

History of hurricanes and their frequency

Hurricanes and severe weather have a long history in Florida. The state is frequently affected by extreme weather events. However, how frequent are they? According to Universal Property, there have been 120 hurricanes recorded in the form of Florida since 1851.

What is the frequency of hurricanes in Florida? According to Best Places, tropical storms and hurricanes affect Florida approximately every three years. Therefore, it is essential to be aware of when hurricane season occurs each year if you live somewhere where it happens. In this way, you will be able to prepare yourself, your loved ones, and your home before any storms ever come around.

What is the month when Florida has the most hurricanes?

Hurricanes pose what kinds of threats?

In Florida, where do hurricanes tend to hit the hardest?

It has been estimated that Monroe County, located on the southwestern tip of Florida, has been hit with more hurricanes than any other Florida county, followed by Miami-Dade County and Broward County, which are located to the east. There are fewer hurricanes on the middle-western coast of Florida than on the rest of Florida’s coast compared to the rest of the state. When you move further into the Northwest region and further into the Panhandle, you will again find yourself in hurricane territory.

You should prepare your family if you live along the coast of Florida. If you want to protect your house and get coverage to cover extensive property damage during hurricanes, you need to make sure that your home is prepared for severe winds and flooding.

The days before the storm

As the storm rolled in