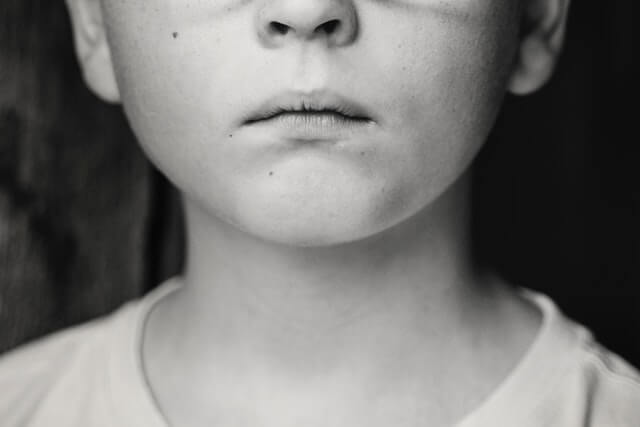 It’s not easy to talk about, but it’s important. Child sexual abuse is more common than you think. In fact, according to the U.S. Department of Health and Human Services, authorities respond to a case of child sexual abuse every nine minutes. As a sexual abuse attorney team, we know all too well how common it is and how devastating the effects can be on a child’s life, now and in the future.

But everyone can do their part in stopping the abuse. If you notice any of the following signs of sexual abuse, you have the power to stop it.

Signs That a Child May Have Been Abused

Keeping your eyes peeled for signs of sexual abuse can prevent lasting harm from being done. It’s not always simple to notice the signs, especially since abusers take extensive measures to hide their abuse, often manipulating or even threatening their victims. Even if you can’t quite pinpoint why something doesn’t feel right, it’s critical to talk to the child. Knowing these signs will help you identify potential abuse victims.

Sexual trauma often presents in various ways. The following physical and behavioral signs are often the easiest to notice.

Because various triggers can cause changes in emotional demeanor, these emotional signs of sexual abuse may or may not signal that trauma has occurred. However, if you notice any of these signs, it’s important to keep an eye on the child and to contact a sexual abuse attorney if they get worse.

Recognizing the signs of sexual abuse in a child who is in your care can help to stop potential abuse from happening again. It’s a difficult thing to even think about, but with the right knowledge and help from a sexual abuse attorney who understands how to get the justice that your child deserves, you can get through it.

Are you concerned that your child is the victim of sexual abuse? It can help to talk to a child psychologist or therapist to determine whether abuse has occurred. Do you have evidence that your child has been abused? Contact a sexual abuse attorney at RRBH Law today to learn what your next steps should be.