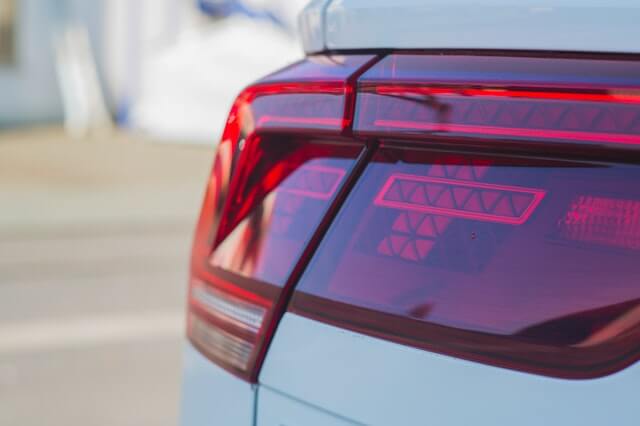 When you get rear ended while driving, you might think that you can’t be held liable for the accident. In most rear end collision cases in Florida, that’s true—the rear driver is usually found to be at fault. The reason rear end accidents usually favor the driver who is struck from behind is that Florida courts use a rebuttable presumption—an assumption that stands unless another party contests it—in such car accidents.

What you might not realize, though, is that in certain situations you can be held liable as the front driver.

You never know when someone will hit you from behind. Here’s what you should know.

In Florida, the law follows what is known as “comparative negligence” to assign liability in auto accidents. For instance, the jury in the case could find you 20% liable and the other driver 80% liable, which would reduce the compensation you would receive in a settlement.

In a rear end collision, you could be assigned some or even all of the responsibility for the accident in certain situations. For example, if the evidence were to show that you were driving erratically and cut off another driver, leaving them little time to react, the jury could find you 100% liable. Another reason the jury could find you responsible for your accident is if you stop illegally in the road.

The list goes on. The important thing to remember is that even if you are not found liable at all, you still might not get the compensation you deserve at least, not without a fight.

How the Insurance Company Will Try to Avoid Paying

You might think that your case is clear, but when you have to go up against an insurance company to get fair treatment in your claim, you could be in for a fight. Insurance companies have resources and time that you don’t have. As profit-driven entities, these companies will do everything in their power to avoid paying the full amount of your claim.

Take a look at a few of the tactics they often use to pay less:

The above examples are by no means the only strategies insurance companies use against claimants and policyholders.

Another detail about car accidents to consider is what will happen if the other party does not have any bodily injury coverage. In Florida, drivers are not required to have this coverage, which is why we suggest that all drivers add uninsured/underinsured driver coverage to their policies. Your PIP will only go so far to pay for your medical bills. In our opinion, it’s best to be prepared.

Have you been hurt in a rear end collision? The attorneys at RRBH Law will fight for you in and out of court to get you the compensation that is rightfully yours. Get in touch with us for a free case evaluation if you have any questions.