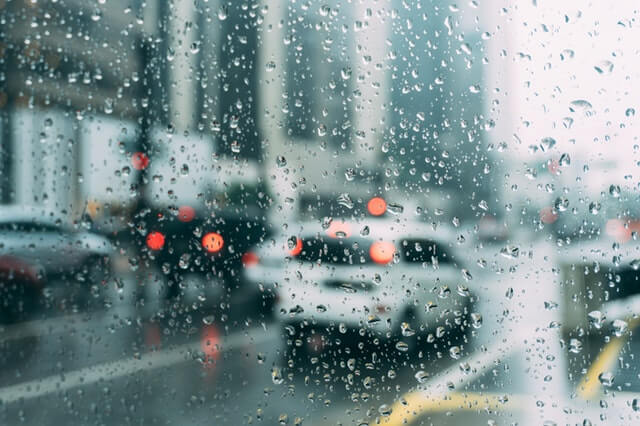 If you’ve ever been in a car accident, you know how confusing and chaotic things can get. On the other hand, if you’ve never been in one, you might not know that you are responsible for certain things.

Here’s what you should avoid doing after a car accident.

Don’t Neglect to Report the Accident

Sometimes, a car accident isn’t that serious. Maybe there was only a scratch. Maybe there’s a sizable dent in both cars, but you both agree not to call the police and file a police report because you think it’s a hassle. You’d rather let the insurance take care of it.

Here’s why that’s a bad idea.

It’s probable that you don’t know a thing about the other driver. Are you sure that they even have insurance? Perhaps they gave you false information, or their policy lapsed, or they don’t have proper coverage. What if they have active arrest warrants? It’s also possible that you or they were injured without realizing it. As many as one in seven people does not have car insurance, and when you get into an accident with them, you’ll be left holding the bill.

Not to mention that accident reports can speed up the claims process so you can get on with your life.

Don’t Leave the Scene of a Car Accident

If you are in an accident, even a minor one, you have to make sure that the other person is not badly injured. Driving away from the scene of an accident is a crime.

If you were the victim in a car accident, do not apologize to the other driver, even if you just think you’re being polite. Doing so can be construed as an admission of guilt. All you should do in an accident is check that the other driver doesn’t need medical attention and exchange insurance information with them. You might think that you were obviously at fault. Don’t say this to the other driver or the authorities. If you do that, you are legally admitting the accident was your fault and could open yourself to a lawsuit. Talk to an attorney first.

Even if the other driver was clearly at fault, losing your cool won’t do anything to help matters. Take a few deep breaths and remain calm.

It can be difficult to focus after an accident, but that’s what you need to do. Try to figure out how the accident was caused, and commit to memory the timeline of events leading up to the accident. Get the other driver’s insurance information, their name and address, and the make, model, and color of their vehicle. Write it down. You should also write down their license plate. Look to see if anyone saw the accident take place. Gather their names and phone numbers, as well. If you have a camera on your phone, take pictures of the scene and damage to both vehicles.

Don’t Neglect Following Up with the Right People

If you’ve been in an accident, don’t wait to call the professionals at RRBH Law. Once you’ve called the police to file a report, give us a call at 305-800-4663.