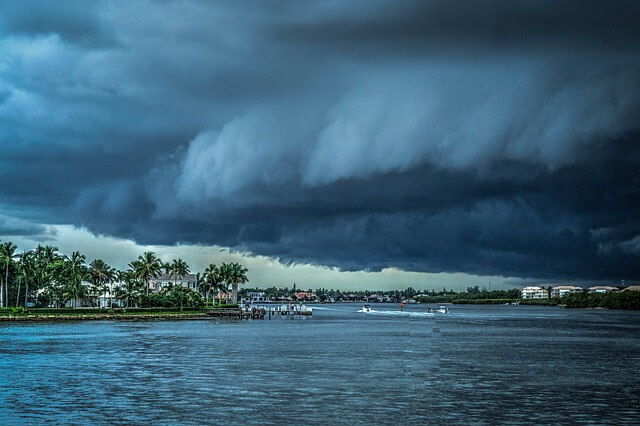 Every year, many insurance policyholders have to decide whether to hire an insurance litigation attorney. The question: take the award amount and cut their losses, or take the fight to the courts to get the compensation they deserve?

Daniel J. Rodriguez of RRBH Law was on the case.

When Lazaraly Guzman and Larry Rosado claimed that their dwelling was damaged by Hurricane Irma in 2017, they couldn’t have expected how much resistance they would get from their insurance company, American Security Insurance, Co. From the start, the insureds and representatives of the insurance company could not agree on the cost of the damage from the storm, so Guzman and Rosado started the litigation process. When the parties agreed to an appraisal per the insurance policy’s instructions, the court stayed the case until an award was issued. After failing to agree on a neutral umpire for the appraisal, the court appointed Lawrence Leiby to oversee the appraisal.

The insurance company’s argument depended on an email exchange (you can read a fuller description of the exchange here) between the appraisers for each party and Leiby. Originally, Leiby circulated an award amount of $121,800 to both parties’ appraisers. The appraiser representing American Security Insurance, Co. objected to the amount and asked for an itemized list that detailed the damage. Leiby then sent a revised figure to both parties: $90, 704. Because the appraiser for Guzman and Rosado had already agreed and signed off on the original amount, the plaintiffs then asked the judge on their case to uphold Leiby’s original award.

The court sided with the plaintiffs, explaining in its decision that the American Security Insurance policy stated that a decision agreed upon by any two panel members was binding. Because the panel comprised both appraisers and Leiby, the neutral umpire, when the appraiser for the plaintiffs signed off on the initial amount put forward by Leiby, that award became binding.

At RRBH Law, we handle and hear about cases like this one all the time. We understand what is at stake. We understand that insurance companies want to make as much money as possible, and that often means paying out less than they should to their policyholders. Had Guzman and Rosado decided not to pursue litigation, the amount they would have received for the damage to their dwelling would have been much lower.

If you are trying to decide whether hiring an insurance litigation attorney and taking your insurance company to court is worth the trouble, this case should be an eye-opener. Want to learn more about how the attorneys at RRBH Law can help you? Get in touch with us today.