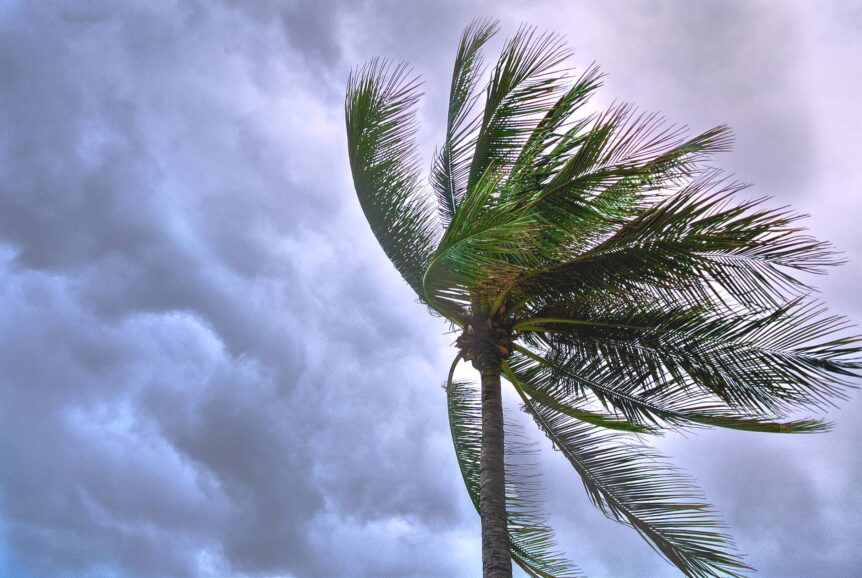 Every year, Florida residents must prepare their homes and families for the possibility of a hurricane making landfall in their area. According to weather and climate experts, Florida hurricane season 2020, which is expected to see more activity than previous years, might require more planning.

Many of our clients come to us because they need help getting what they are owed from the insurance company after a major storm. Even after taking the proper precautions for securing and protecting their homes, many people still experience significant losses from hurricanes. When the insurance company refuses to pay policyholders for covered damage, negotiation and litigation are often necessary.

Here is what you should know about this year’s hurricane season so that you can make adjustments to your insurance policy and get your home ready.

On May 21, the National Oceanic and Atmospheric Administration (NOAA) published a news article titled, “Busy Atlantic Hurricane Season Predicted for 2020.” As the title suggests, the article details the scientific agency’s forecast for the frequency of major storms this year. According to the NOAA, 2020 is going to be very busy:

As you can see, the likelihood that Florida hurricane season 2020 produces a storm that makes landfall and has the potential to cause damage is high.

Other scientific organizations have backed up the NOAA’s prediction. Colorado State University, for example, is forecasting up to nine hurricanes and four major hurricanes.

So far this year, we have not had any hurricanes, though this is far from unusual. We have, however, had six named tropical storms, two of which formed before the start of hurricane season on June 1.

Miami was one of the first locations affected by Bertha, with heavy rains that caused flash floods and damage to cars and homes. One family even woke up to a crumbling roof and ceiling in one of their bedrooms.

The storm then moved up the coast to South Carolina where it caused more flash flooding. Sadly, the dangerous rip currents that Bertha produced resulted in a death.

The estimated total damage from Tropical Storm Bertha is $200 million.

About a week after Bertha, Tropical Storm Cristobal formed off the coast of Guatemala and traveled north across the Gulf of Mexico, making landfall in Louisiana on June 7. The storm traveled as far north as Canada and caused an estimated $350 million in damage and several deaths, two of which were children.

Though Florida was not directly hit by Bertha, the storm produced six tornadoes, one of which struck close to downtown Orlando and knocked several trees onto homes.

Even though there have been no hurricanes yet, Florida hurricane season 2020 is developing into one of the most active seasons on record.

The 2020 Hurricane Season Is Breaking Records

It is only July and we have already had six named storms. Most years, the sixth named storm does not occur until August or September.

Many factors contribute to Atlantic hurricane frequency and intensity. One such factor is the hurricane activity occurring over the Pacific Ocean, and to date, there have been no named hurricanes west of the United States.

According to Todd Crawford, chief meteorologist at The Weather Company, the lack of Pacific hurricanes could signal a shift toward La Niña, which is concerning because this atmospheric phenomenon has a tendency to increase rising motion over the Atlantic Basin and reduce wind shear over the Caribbean, which typically destroys tropical systems.

Are You Prepared for Florida Hurricane Season 2020?

What can we learn from all this information? First, we all need to be prepared to drop everything to get our homes ready for a major hurricane and, if necessary, evacuate to a safe place, especially this year. Second, we should all take the time now to review our insurance policies to make sure that we have all the coverage that we need. Many people have filed claims in the past only to find that what they were claiming was excluded from their policies.

If you need help reviewing your insurance policy, get in touch with RRBH Law today. Our expert insurance law attorneys will help you ensure that your coverage is adequate. If your home is damaged by a hurricane this season, do not wait to talk to us. When we are on your side from the very beginning, you can count on us to represent you and help recover what you are owed.